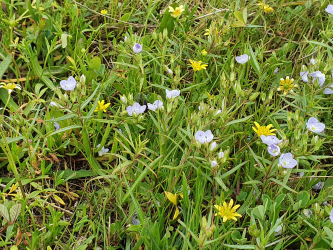 Merri Creek communities will benefit from two new grants gained from the Victorian Government’s Community Volunteer Action Program to be rolled out from late 2021 through to September 2022, and both project proposals were developed by MCMC.