We acknowledge the Wurundjeri Woi Wurrung People of the Kulin Nation as the Traditional Owners of the land of the Merri Merri. 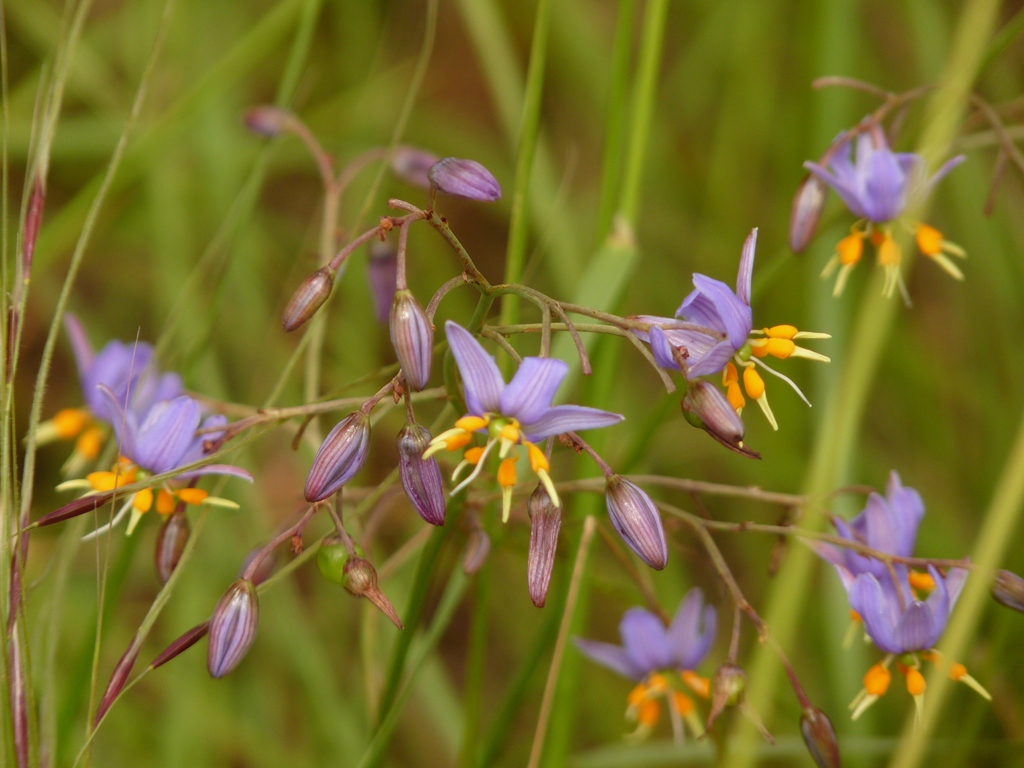 Hearty congratulations to the Friends of Merri Creek on the huge success of their Help the Blue-banded Bee crowd-funding campaign.  The campaign raised $25,073 which more than 66% greater than the original target of $15,000. 441 people supported the campaign which will now receive a further $15,000 from the Dept of Environment, Land, Water and Planning. The funds will be used in a project designed by Merri Creek Management Committee to establish pollination ‘stepping stones’ between endangered Matted Flax-lily populations along the Merri Creek in Fawkner and Reservoir.

This project aims to increase the numbers and reproductive potential of the Matted Flax-lily, Dianella amoena, along the Merri Creek.  The Matted Flax-lily is Critically Endangered Australia-wide beacuse of the destruction of its grassland habitat. Only a few thousand plants have been mapped through Victoria and Tasmania.  Remnant plants are threatened by competition from weeds and population isolation that can lead to genetic decline and low fertility.

A few hundred plants have been located in the Merri Creek catchment, including about a hundred in Reservoir and Fawkner south of the Metropolitan Ring Road.  Dense populations, each of a few dozen plants, occur in two native grassland reserves and are regarded as significant to the species’ conservation. Scattered plants are also found along three kilometres of the Merri Creek parklands nearby.

Cross-pollination between the Matted Flax-lily plants requires a specialised ‘buzz-pollination’ that is carried out by native bees, in particular the Blue-banded Bee, Amegilla sp.  The foraging distance for these bees has been estimated at approximately 300 metres.  Based on this distance, the Matted Flax-lilies in Fawkner and Reservoir are actually fragmented into several much smaller disconnected populations.  Habitat quality for the Blue-banded Bee may be low due to the loss of density and diversity of co-occurring wildflowers that the bee needs for nectar.

This October 2016 - December 2017 project will expand on previous work and ongoing grassland management by Merri Creek Management Committee (MCMC) in Fawkner and Reservoir.  The targeted actions aim to increase the number of reproductively viable Matted Flax-lilies to 400 plants.  MCMC has provided ecological advice to the Friends of Merri Creek for this project and will oversee its implementation. Actions include:

Actions are aligned with those from the National Recovery Plan for Matted Flax-lily and the Victorian Actions for Biodiversity Conservation database.  Reporting on the project will be shared with other groups working toward the plant’s conservation.

Check out the Pozible campaign, keep up to date through the Friends of Merri Creek Facebook, tell your friends and colleagues and pledge your support! 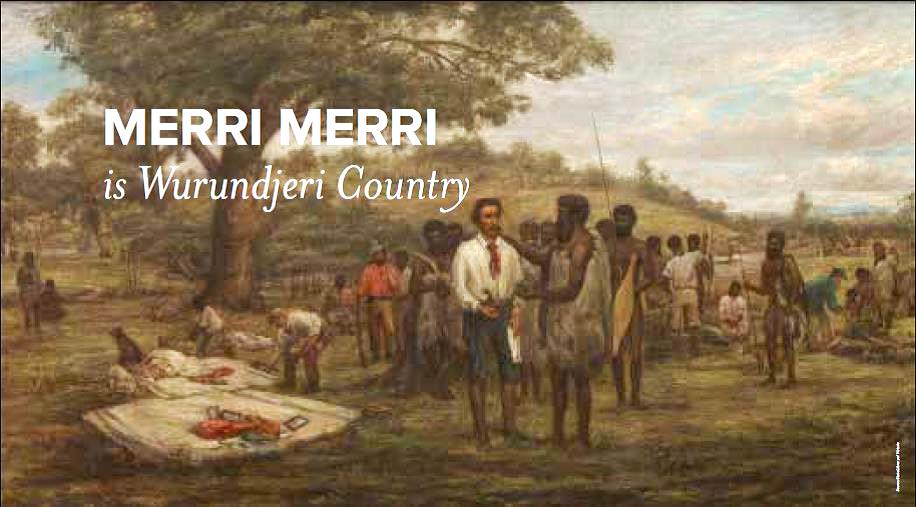